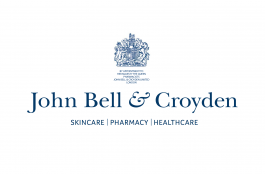 John Bell & Croyden on Wigmore Street in London has been the Royal pharmacy for more than a 100 years and in 2014 and 2015 we had the honor to re-think the concept of a premium pharmacy and to translate the Royal British heritage into the 21st century, the age of digitalized service culture. 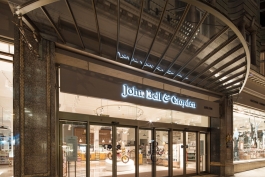 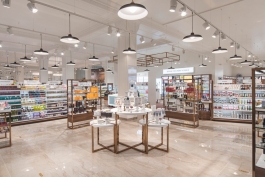 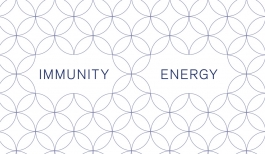 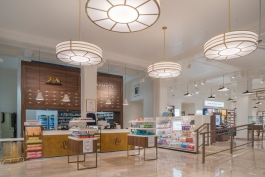 We created a new holistic store concept, developed a new communication that makes use of British humor and designed unique furniture elements that cater the needs of a modern pharmacy’s day to day business.